THE RUNES OF WABI SABI
- LIMITED EDITION COLLECTION -
Some of you know that for a while I struggled to describe the way I want to live life, one that's stripped down but not hollowed out, until I discovered the Japanese concept of Wabi-sabi.  You can look it up, I'm still grappling with it's precepts myself.  But in the context of my photography, Wabi-sabi goes beyond minimalism and incorporates a unique mode of mindful simplicity.  A considered way of doing things.  And the search for beauty and value in imperfection and transience.
For this reason I have committed to one minimal photographic system which includes a large format film camera, the British handmade Intrepid 4x5; one lens the Japanese Nikkor W 150mm; one film stock the French-made Bergger Pancro 400; one developer the German-invented Rodinal; one paper Bergger's 8x10" Prestige Art NB, and an artisanal black and white process for that punchy, textured aesthetic that I favor.  For me this is the extension of how wabi-sabi translates to my photography that I'm keen to explore, rendering scenes in an abstract minimalism, leaving as much for the imagination as there is on the print. Those of you who dabble in film photography know that unlike digital, it's not possible to just push a few software sliders around to achieve this look. The subject has to be conducive, the film exposure deliberately made, the development time and printing processes all need to be part of a cohesive vision to deliver a result.  In this case, simplicity in the final image is not simple at all.
Prints that form part of this ongoing collection are #40, #41, $42, #45, #46, #48. 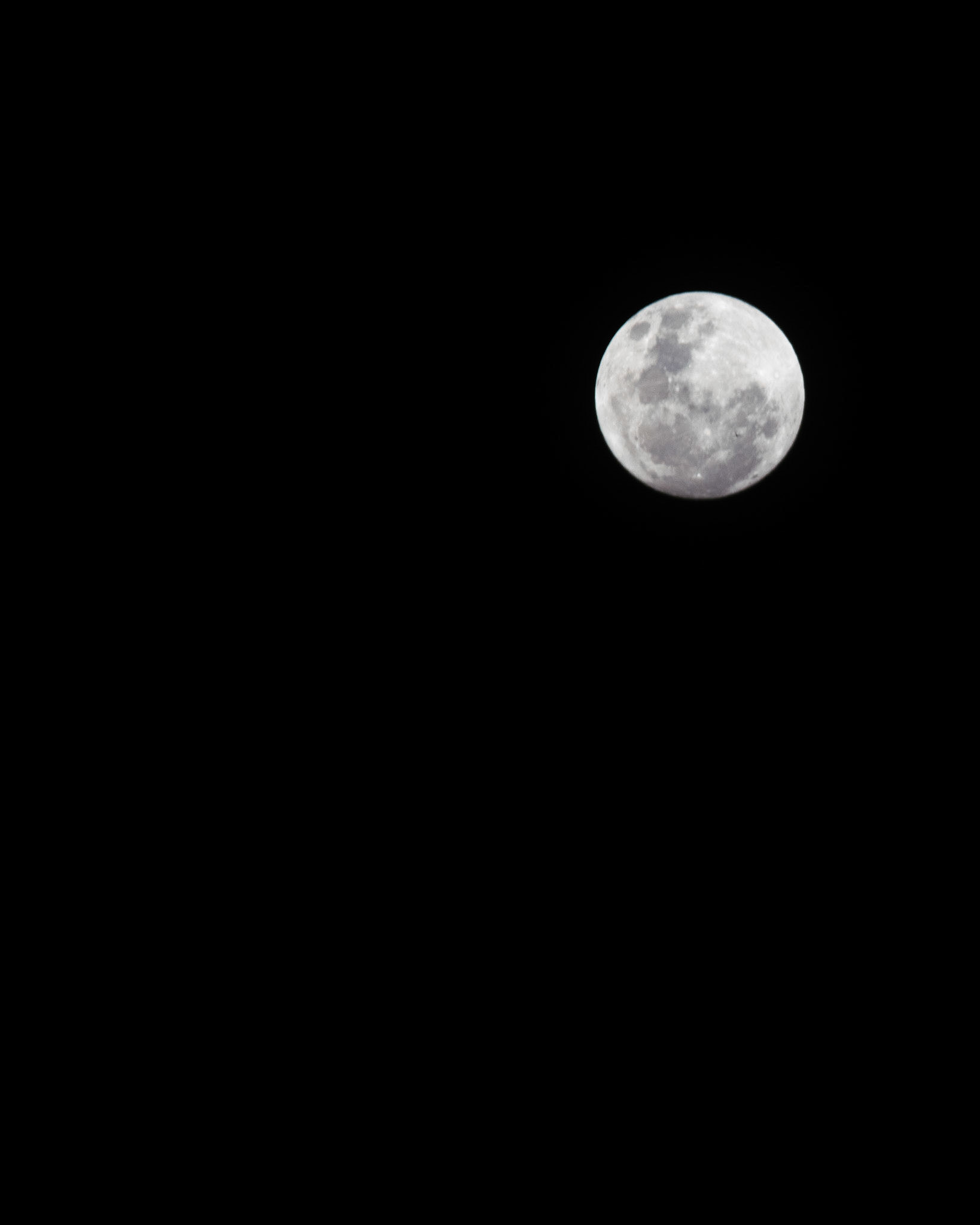 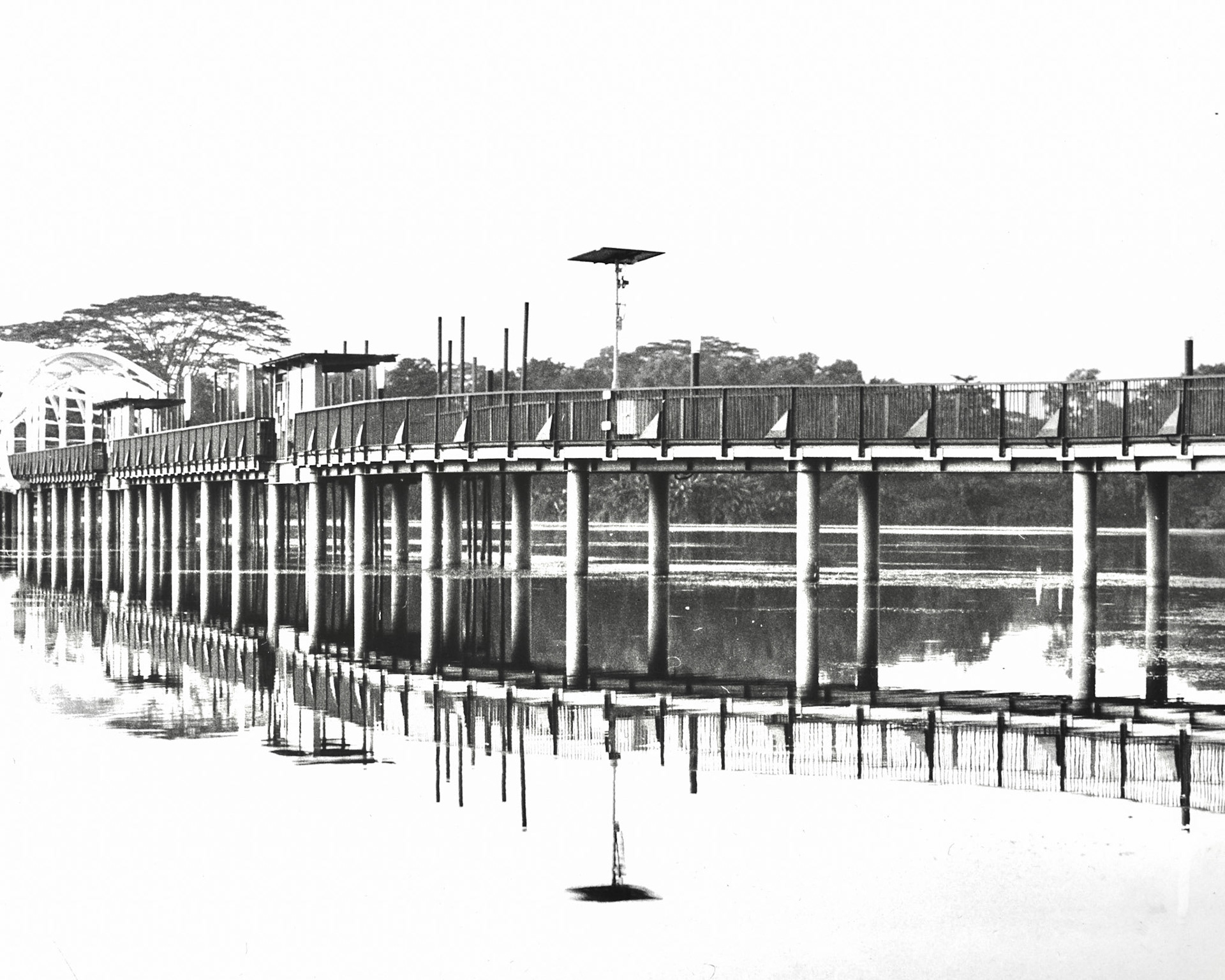 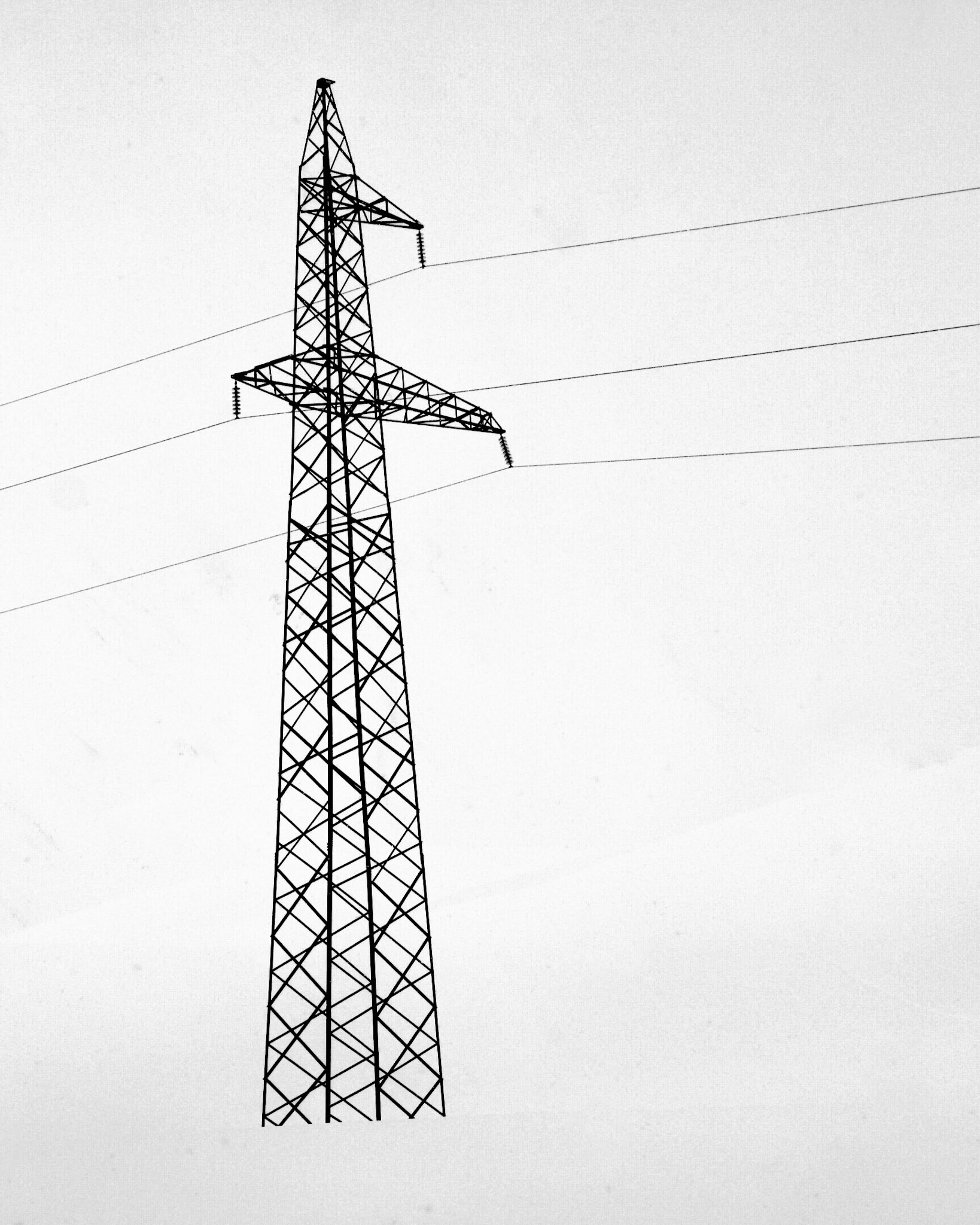 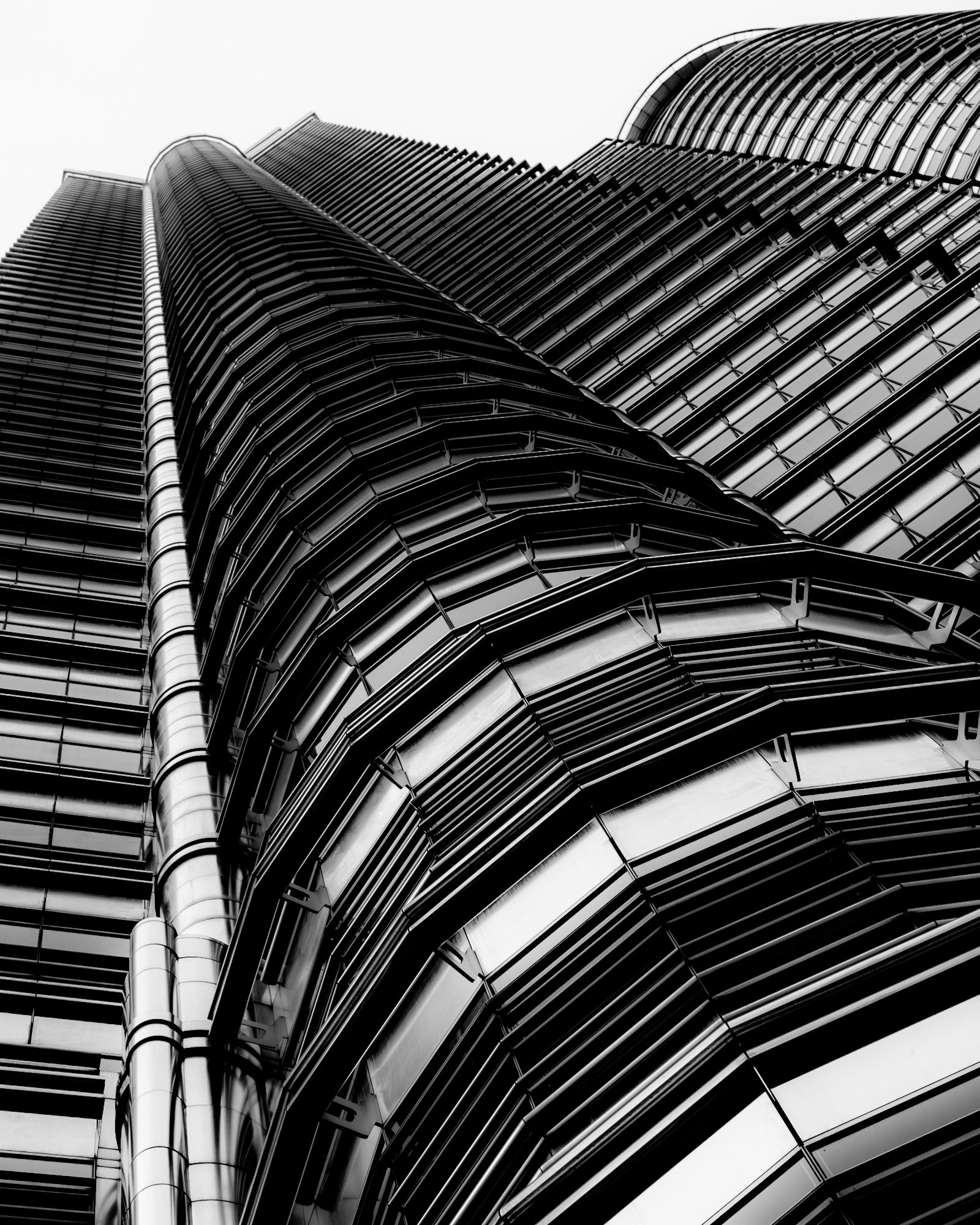 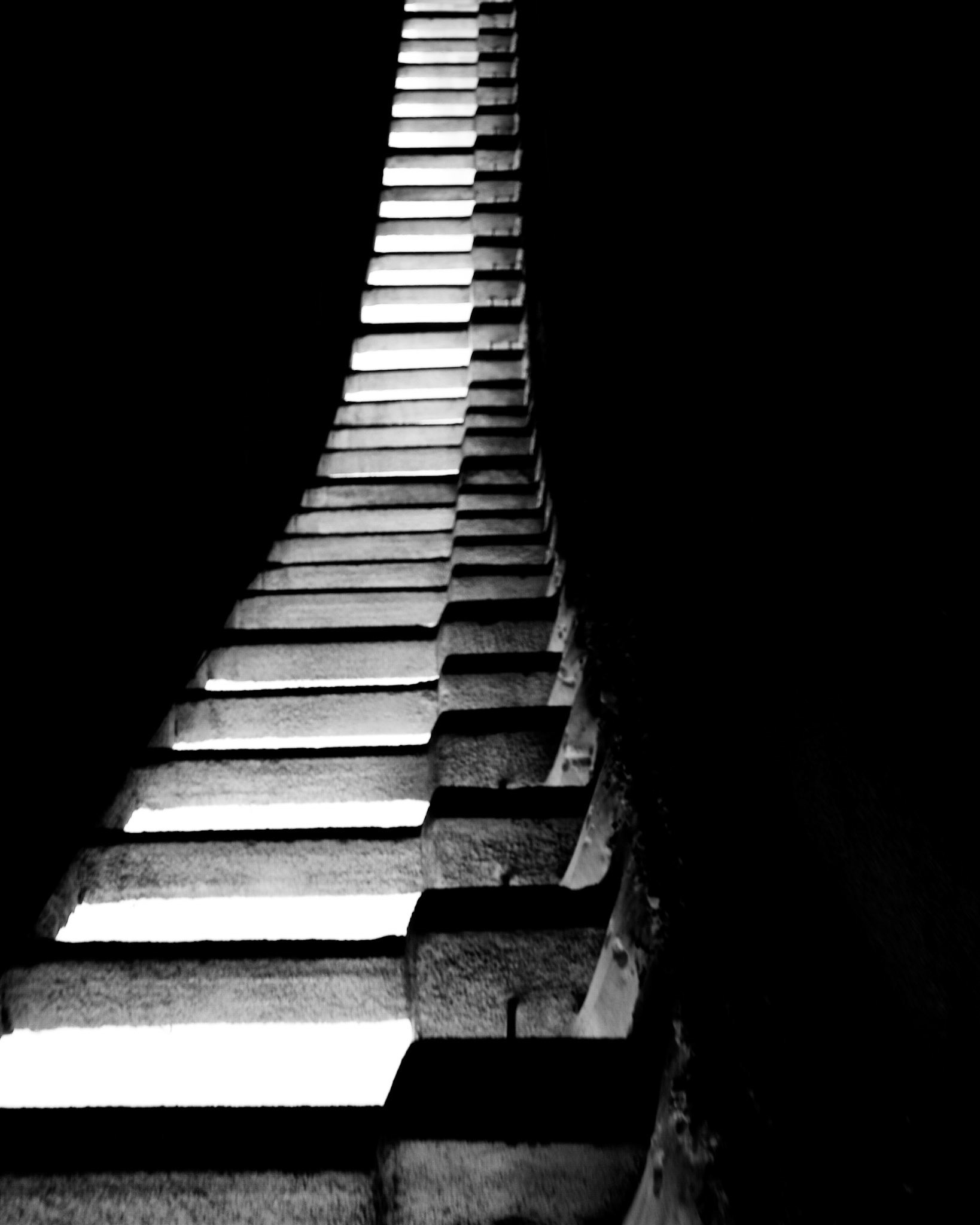 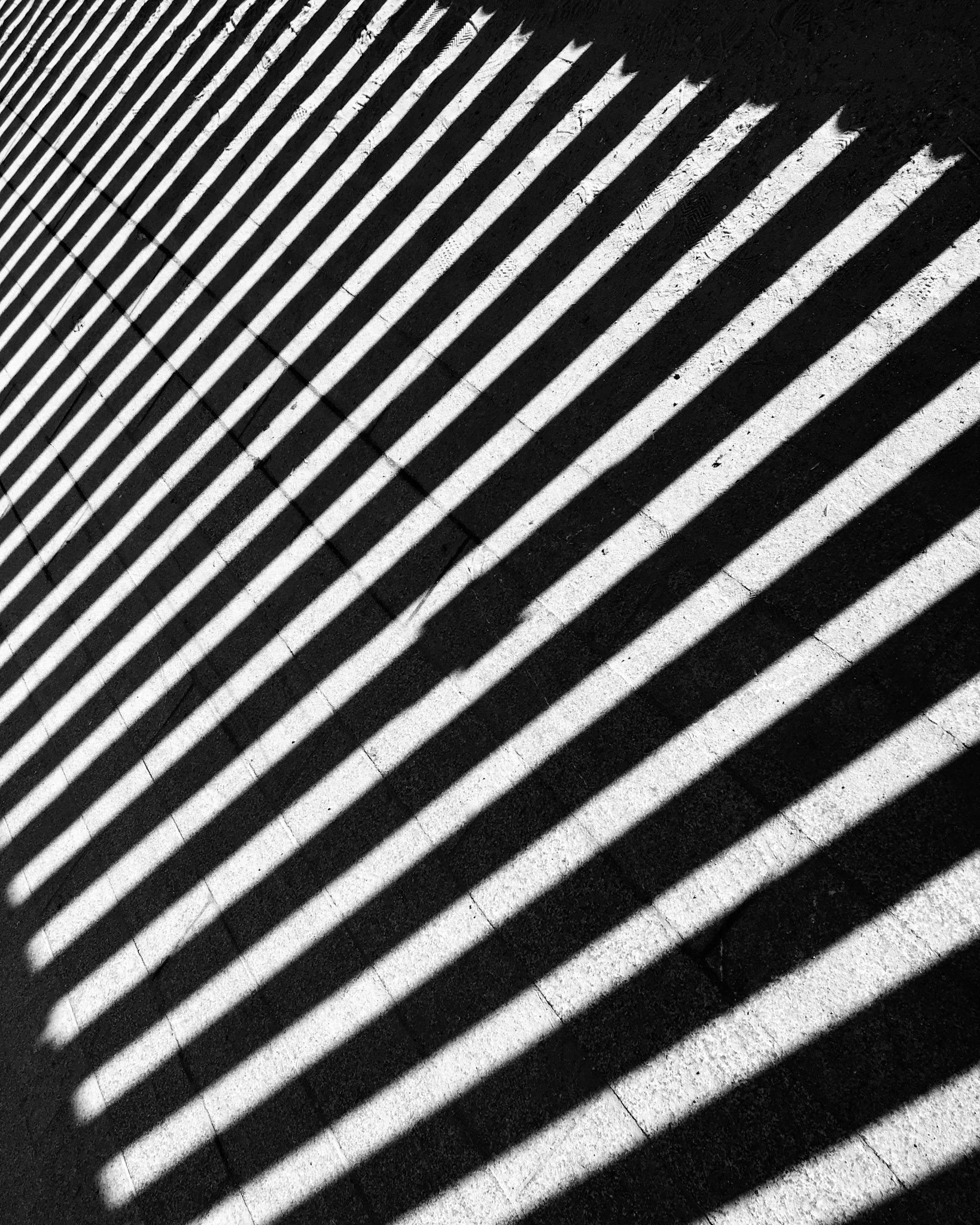